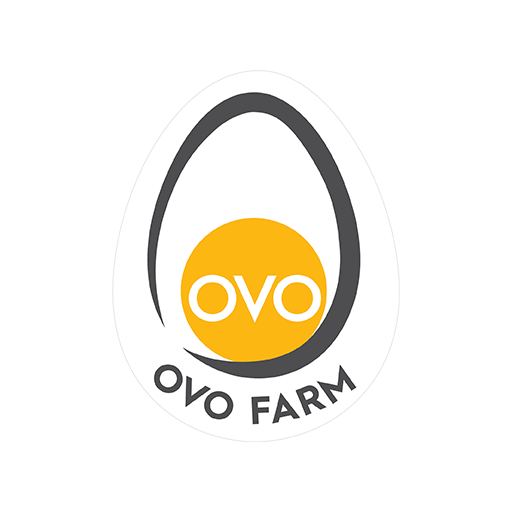 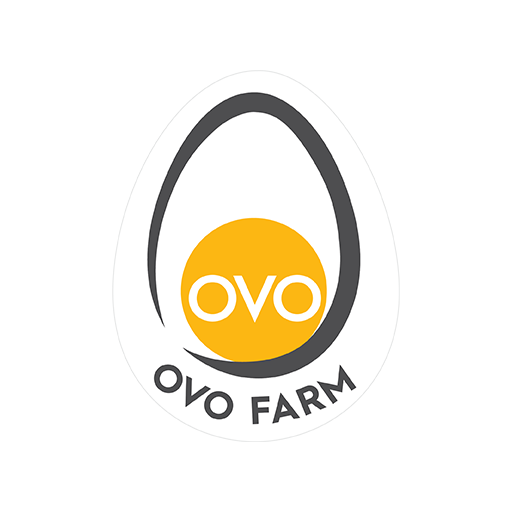 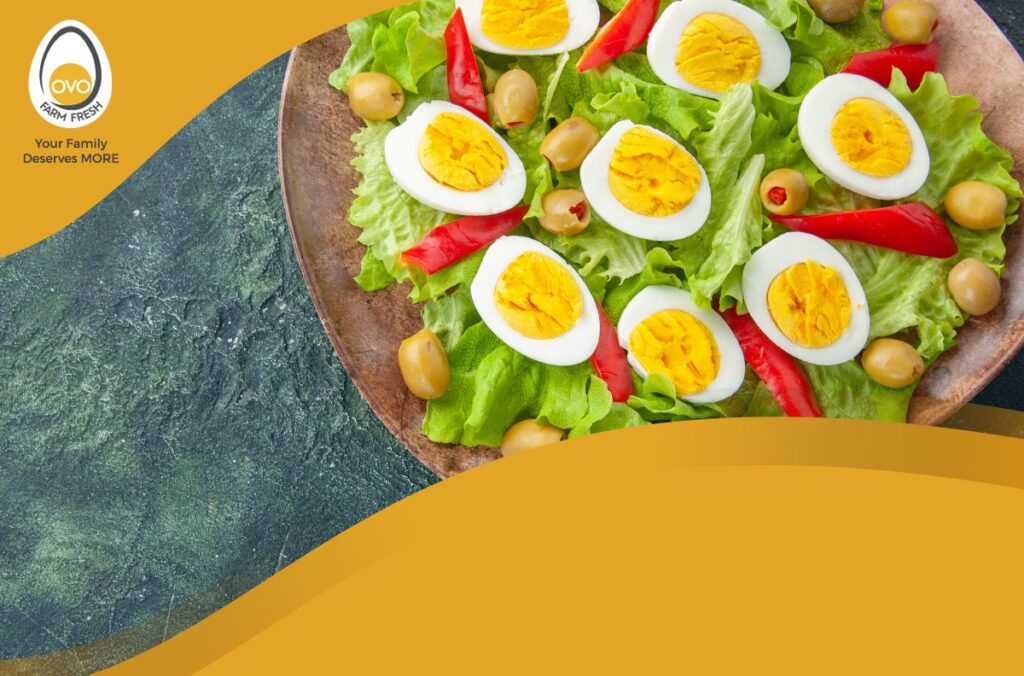 EGGS- HOW THEY HAVE INFLUENCED OUR DIETARY SUPPLEMENTS

Fresh farm eggs have been an integral part of the human diet for centuries and for a good reason too. With the right quantities of vitamins, proteins, amino acids, and minerals, eggs are the super-foods hailed by many across the globe. As a staple food, eggs are a preferred choice of inclusion in cuisines of most cultures. In the earlier days, egg farming was an intensive process due to non-standard procedures and backward farming practices. But with the advancement in science and technology, poultry farming today has turned into a lucrative business favored by a booming increase in egg consumption even in countries like India.

According to the estimates by the IEC (Importer-Exporter Code) of India, the per-capita consumption of eggs in India alone has grown from 6 in the 1990s to 106 in 2020. This has to do mostly with the efforts taken by our government to promote a healthy diet and its action against protein deficiency. It is recommended that the consumption of at least 180 eggs per year by every individual is necessary for a healthy body, as per the Indian Council of Medical Research (ICMR).

Have you ever wondered how many eggs a chicken lays in a year? Keep reading to find out!

Eggs for nutrition with their high-quality protein content have replaced the traditional breakfasts in India. Today we can find numerous stalls around every corner of the street serving tasty egg dishes for breakfast and as snacks in almost all towns and cities. Since eggs are affordable, versatile, and a known nutrient goldmine, they are consumed with gusto by most Indians.

With time, we have seen vegetarians experiment with varied diets, most of whom are branded as eggitarians (those who are vegetarians but include eggs in their diet). Did you know that some of the tastiest dishes that we favor year around have an egg-based recipe? Take for example birthday cakes, cupcakes, pastries, ice-cream, spaghetti, etc. They are all predominantly made out of eggs, which we have been enjoying yet were unaware of.

People from Gen X might recall that in the early years of the 21st century, the National Egg Coordination Committee (NECC) started the campaign – Roz Khao Ande, marketing the egg as ‘the tastiest multivitamin capsule of the world’. Their jingle “Sunday ho ya Monday, roz khao ande” took the nation by a whirl. The movement captured the Indian society and motivated many to prioritize nutrition over tradition for the first time. This initiated the change when the dynamics shifted from the traditional dal-roti diet to experimenting with other non-vegetarian diets such as eggs.

In the late 1980s, a lot of Indians believed that consuming eggs in summers is unhealthy and can cause indigestion. Health experts have repeatedly denied such claims and pro-egg campaigns tried to break these long-held taboos. Around this time, the TV ads promoted eggs as a fun food that helps cognitive and physical development in children. The high-decibel ads finally brought changes in the mindset of Indian parents who for the first time in life turned to an egg-based diet.

After a heavy blow to the poultry industry back in 1980-81, these campaigns came as a blessing and were hailed as the benchmark for health campaigns of India. Eggs eventually carved a new section of food category in the Indian society, which are neither vegetarians nor non-vegetarians. They were proclaimed as the eggitarians.

I hope you got the right answer to the question, “How many eggs does a chicken lay in a year?” If you guessed 266, you got it right. In fact, India is the fifth largest producer of eggs in the world.

Fresh farm eggs are an essential part of our diet today, not just because of tremendous marketing, but also due to the realization that they are among the pinnacle of super-foods with their nutrient-rich constitution.

Dieticians swear by the health benefits of including eggs for nutrition in our daily food as they are full of high-quality protein, vitamins, and minerals. Eggs are also amongst the least expensive and budget-friendly energy foods in the market.

OVO Farm is one of the best egg farms in Odisha, producing the best quality eggs with assured freshness, uniformity, and dark yellow yolks. Chicken at the egg poultry farms of OVO is especially fed high-quality feed which has resulted in these eggs being 20% bigger than store-bought eggs. The highest graded European style packaging and hygiene standards make OVO Eggs the best fresh farm eggs available in the country. So the next time you crave tasty and nutritious eggs, get a pack of OVO Farm Eggs. 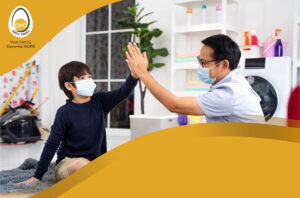 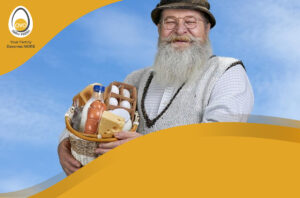 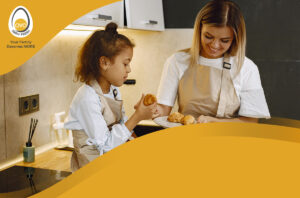 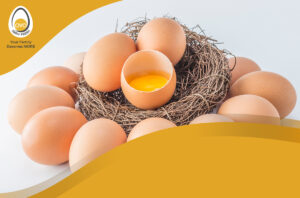 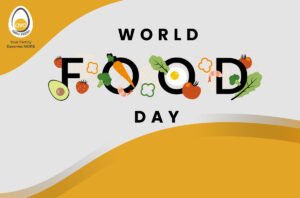